The 4 Steps Of Spin Recovery Explained! 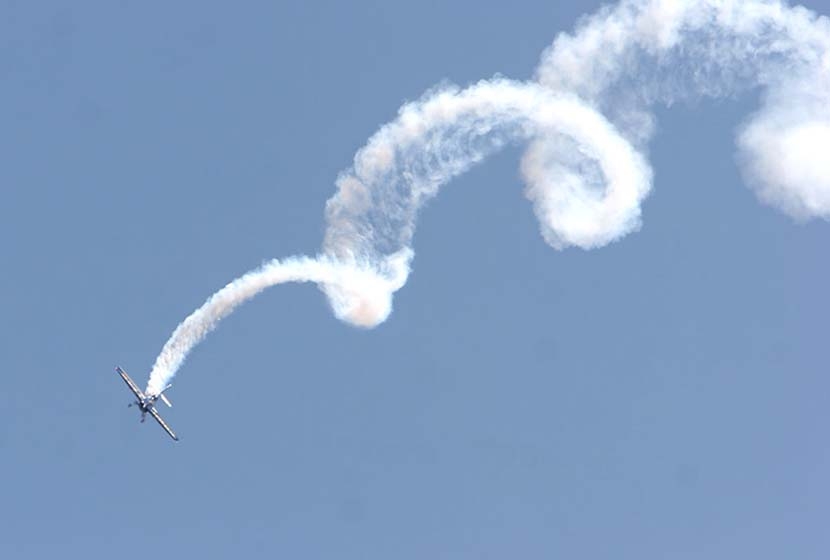 First Off, What Exactly Is A Spin?

Before we jump into the spin recovery steps, let's take a quick look at what's happening in a spin. The FAA defines a spin as "an aggravated stall that results in an airplane descending in a helical, or corkscrew path."

Which brings us to spin point number one: both wings are stalled in a spin, but one is more deeply stalled than the other. The "more stalled" wing is on the inside of the spin, it flies at a higher angle-of-attack, and it generates less lift than the outside wing. 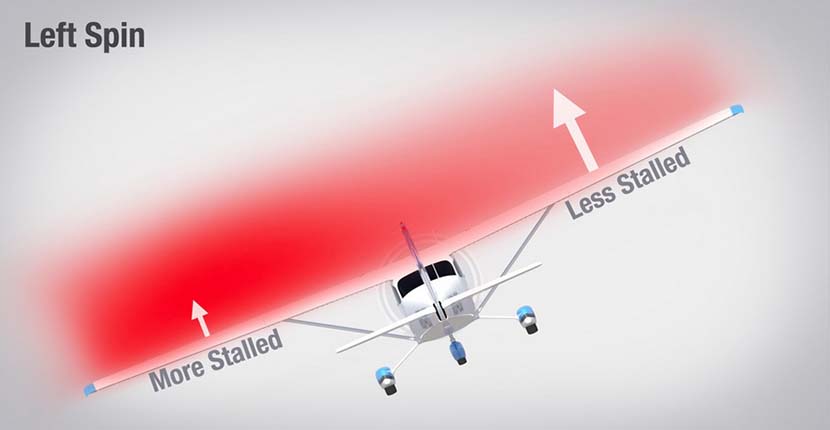 Since your high wing generates more lift than the low wing, it rolls your aircraft into the spin. 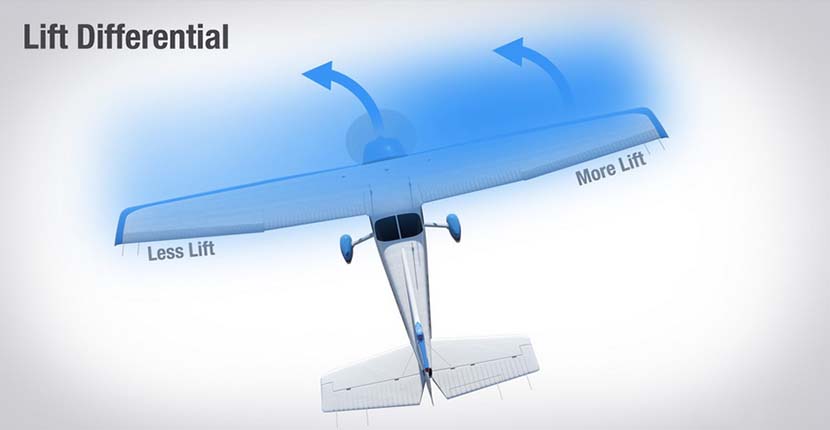 And at the same time, your low wing produces more drag, because it's at a higher angle-of-attack. And that drag causes your plane to yaw into the spin. When you combine both forces, you wind up in a fully-developed spin. 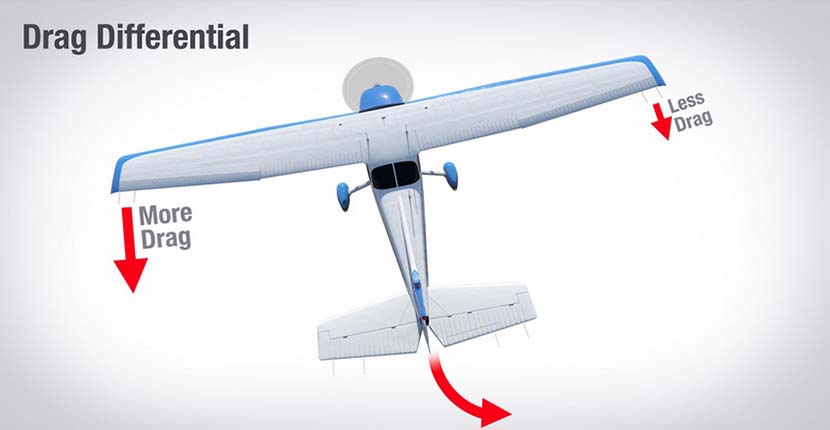 So, how do you recover with PARE?

Spin recovery is pretty simple: break the stall on both your wings. When you do, your plane with fly itself out of the spin. And that's where the "PARE" acronym comes into play.

The first step in spin recovery is reducing your throttle to idle. But why would you take power out when you're already stalled?

In a normal stall, you add power to recover, but it a spin, adding power makes recovering more difficult. And it has everything to do with your aircraft's tail

When you're at a high power setting, airflow from your propeller strike your horizontal stabilizer, causing a tail-down force and pitching your nose up. On top of that, if your center of thrust is lower than your center of gravity, it creates torque that pitches your nose up even further. 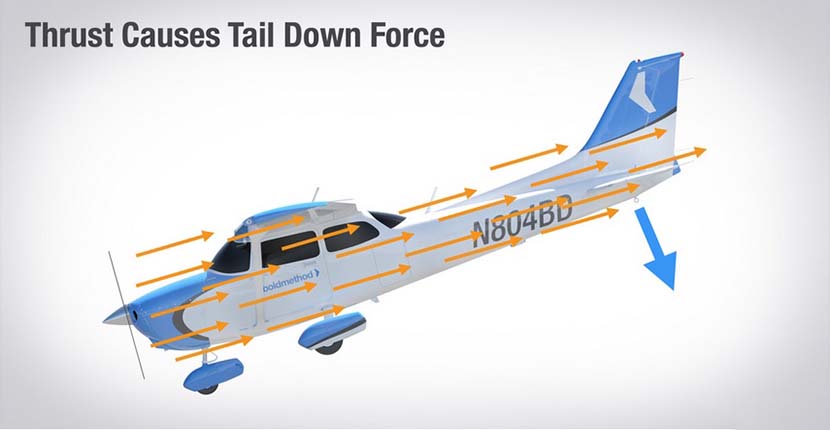 When you take the power out, you eliminate both of these factors, making it easier to get the nose down and fly out of the spin.

When you bring your ailerons to neutral, you help your wings reach the same angle-of-attack, which helps you reduce the rolling and yawing moments in the spin.

If you try to raise your inside wing using ailerons, you'll actually make the spin worse, because you increase the angle-of-attack of the inner wing. And what about rolling your ailerons into the spin? That's not a good idea either, because as you start to recover, your outside wing is at a higher angle-of-attack, and you can inadvertently start spinning in the opposite direction during recovery.

The next step is one of the most important ones: rudder. If you're spinning to the left, you add right rudder. And if you're spinning right? Add left rudder. When you add opposite rudder, you stop the rolling and yawing moment of the spin.

And for the last step...breaking the stall. Once you have your plane configured to fly out of the spin (steps 1-3), it's time to reduce your angle-of-attack and keep on flying.

By quickly moving the control yoke forward, you get yourself back under the critical angle-of-attack, and you un-stall your wings. One of the hardest parts of this step is that you feel like you're going almost straight down in a spin, and it doesn't feel natural to push forward on the yoke. But it's the best (and only) way to break your stall quickly and get back to straight-and-level flight. 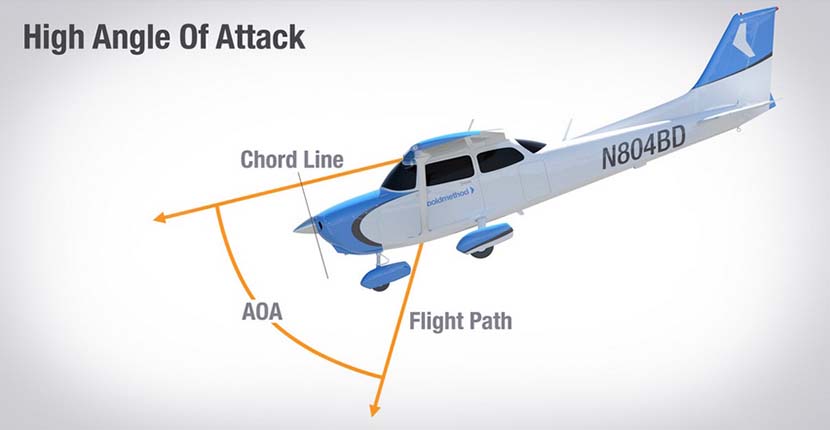 Once you've completed these 4 steps, your plane will fly itself out of the spin. When it does, bring your rudder to neutral, and raise the nose, and slowly add power to get as you get back to level flight.

Most training aircraft exit a spin very quickly, but you should always use your aircraft's POH, and remember, have your spin recovery checklist memorized. After all, it's pretty hard to read a checklist during a spin.

Watch A Spin From The Air

Want to try a spin? Grab an instructor and a spin-approved airplane. It's a great experience, no matter how much flying time you have.

In the meantime, here's what it looks like, from entry to recovery.

Be safe, and keep learning!

Also remember to get your ground school exams passed as soon as possible too or the list above will be drastically shortened!